Saint John Houghton hosted this year’s Yr 7 & 8 Inter Tutor Netball Tournament on Tuesday 29th March. There were 4 year 7 tutor groups, making it an interesting competition, and there were 3 year 8 form groups partaking in the tournament. All students represented their form with pride and passion for the game of Netball, however they could only be one winner. In year 7, 7A (Mr O’Grady) were champions and in year 8, 8H (Mr Quenby) were champions. Big well done to the winners and all students who represented their tutor group! 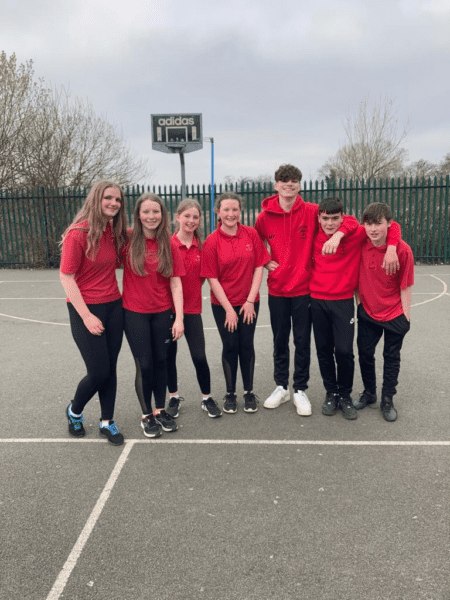